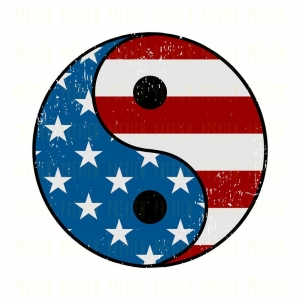 Racial Equity Event-“Pop Goes the Culture: The History of Asians in Hollywood” with Gil Asakawa

In the pre-talkie early years of Hollywood, two of the biggest silent movie stars, Sessue Haykawa and Anna May Wong were Asian. Portrayed as exotic and inscrutable these stars graced the silver screen for years with great success. But, suddenly within a short period of time, all the major Hollywood movie studios began hiring white actors instead of actual Asians and gave them the “yellowface” treatment with taped-back eyes and makeup. Fast-forward to today, and Asians have attained an amazing level of stardom and success both on TV and the big screen. How, when and why did all those cultural shifts come about?

The Bigelow Library is honored to have Gil Asakawa appear for a Zoom presentation entitled “Pop Goes the Culture-The History of Asians in Hollywood”. Mr. Asakawa, is a journalist, editor, author and blogger who covers Japan, Japanese American, Asian American and Pacific Islander cultural and social justice issues. Mr. Asakawa is a nationally-known speaker, panelist and expert on Japanese American history and Asian American identity. Having written for publications including Rolling Stone and Newsweek Japan, he has authored a number of books and has been a consultant for organizations focusing on diversity, equity and inclusion within their institutions. Because of his extensive and pioneering work he has received the “Voice Award” from the Asian American Journalist Association (AAJA). He is currently working on his latest book “Tabemasho! Let’s Eat!” (Stone Bridge Press), a history of Japanese food in America which will be published in 2022.